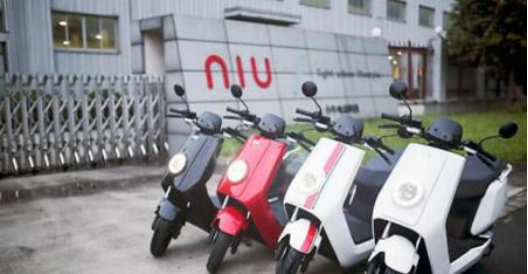 The company adjusted the structure of its battery products, said its CEO Li Yan. The proportion of e-scooters equipped with lead-acid batteries has increased this year, because lead-acid batteries are technologically advanced and can meet consumer demand in second- and third-tier cities, but also due to high lithium battery prices, Li added.

In the past two years, Niu began to expand its sales channels in second and third-tier cities, launching products with lower prices, Li added. The company launched two new products with customized features on August 2.

The pandemic lowered its total sales by 17.4% percent in the second quarter from a year earlier, with domestic sales down 26.7% to 180,000 units.

Niu’s gross profit margin also fell to 19.1% from 23.8% in the three months that ended March 31 from the same period a year ago due to both higher costs amid rising battery material prices and changes in product structure, said its CFO Zhou Wenjuan.